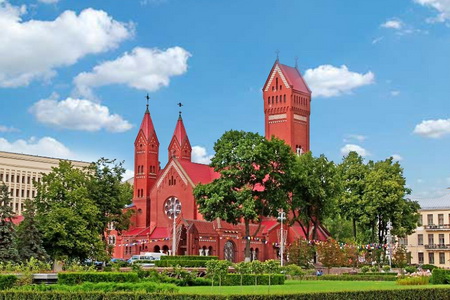 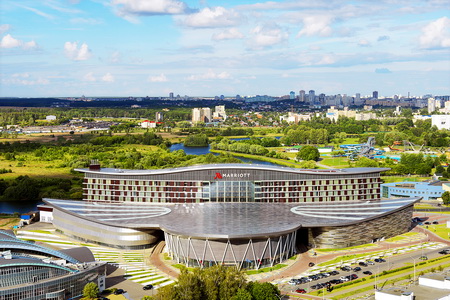 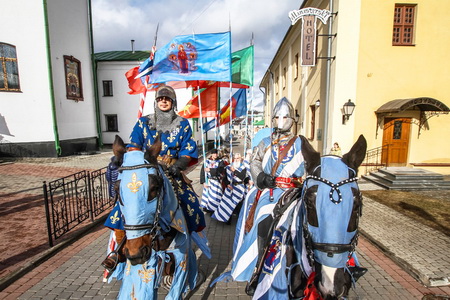 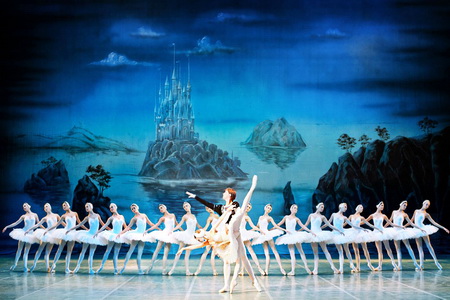 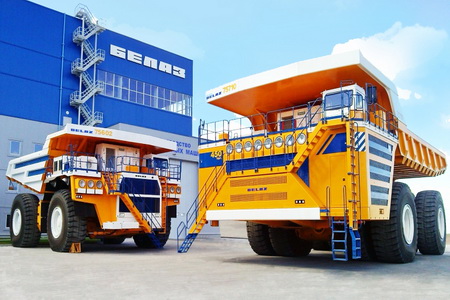 Citizens of 74 countries can come to the Republic of Belarus with tourist purposes without a visa through the crossing point Minsk National Airport for a period of no longer than 30 days (including the days of arrival and departure).

*** Including persons with non-citizen status of the Republic of Latvia.

**** Including stateless persons, permanently residing in the Republic of Estonia.